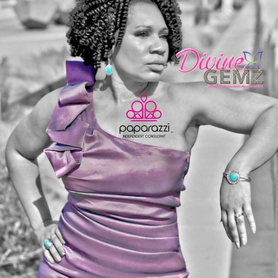 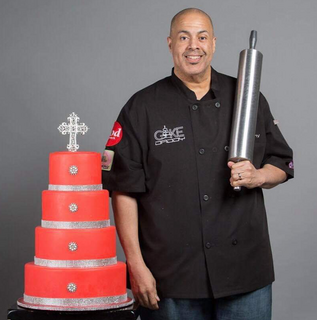 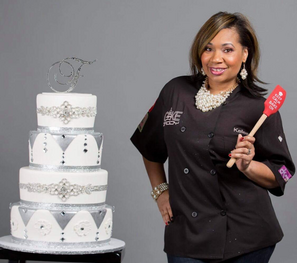 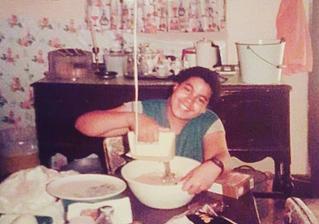 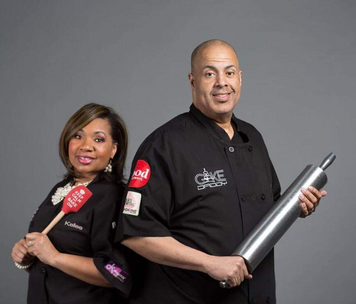 Manuel Pruitt, better known as "Cake Daddy" began designing cakes in 1992 when his mother literally made him attend a cake decorating class at J C Penny that he did not want to attend. From there, it was just a hobby until 2013 when he lost his job as a manager at a trucking company.  Subsequently, he and his beautiful wife Kellee decided to step out on faith and start their full time cake business.  Since then, God has opened many doors for them, such as appearing on the nationally televised "Cake Wars" on the Food Network, many appearances on WFAA's News 8 Daybreak and by even being featured on "Good Morning Texas" recently.  Along with those many accolades, he has also been featured in "Be Great" magazine and graced the cover of the January 2016 edition of "Southern Dallas Business & Living" magazine!  Cake Daddy has created cakes for names such as world renowned preacher Bishop T D Jakes, Von Miller of the world champion Denver Broncos and Dancing with the Stars, Dez Bryant of the Dallas Cowboys and Michael Finley of the World Champion San Antonio Spurs, just to name a few.  He credits God first, his mom, and his wife for his success. Stay tuned because he has exciting new ventures in the coming months. Pretty soon "Cake Daddy" will be a household name! 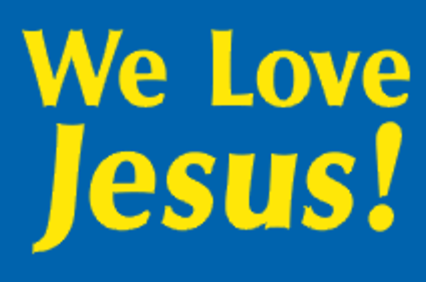 Designs By Cake Daddy (Ms. Alice's Shop) was founded in 1992. We are a home based business specializing in custom wedding cakes, celebration cakes and cupcakes for all occasions!  We thank you for taking the time to visit our website and look forward to serving  you in the future. Thank you and God bless!!!